What to See in Tremosine sul Garda

Discover Tremosine sul Garda and its attractions: from the Forra (gorge), via the panoramic balconies, all the way to the hamlet of Pieve.

In the heart of the Parco Alto Garda Bresciano, amid the waters of Italy's largest lake and an exceptionally lush plateau, Tremosine sul Garda has a great deal to offer visitors. Moreover, here, between the mountains and the lake, there are a total of 18 different districts, each with its own distinctive character. On foot, by bike or on horseback, discovering the attractions of Tremosine sul Garda is always an adventure: here are what we consider to be the unmissable destinations in the surrounding area, guaranteed to make your holiday on Lake Garda truly surprising and delightful.

The Town of Pieve

The Association of Italy's Most Beautiful Towns defined Tremosine as “the paradise of cliffs” upon the addition of the hamlet into its celebrated list. And Pieve, the main conurbation in the municipality, located on a cliff edge above the lake, certainly embodies this description. Sited atop a crag that rises up from the water, it beckons the visitor to discover its narrow cobbled alleys and enchanting squares.

Of course, when talking about the squares of Pieve di Tremosine sul Garda, it would be remiss not to mention Piazza Marconi. This flower-filled square is overlooked by an unusual round staircase, which affords one of the most beloved – and most often photographed – views of this part of Italy. And, of course, its stairs do not lead just anywhere: there, at the turn of the century, lived the famous geologist and engineer Arturo Cozzaglio, who thanks to that specific entrance from the square was given the nickname “Arturo de la scala tónda” (Arturo of the Round Staircase). Later on in this list, we will return once again to Cozzaglio.

The Church of San Giovanni Battista

Having left behind the round staircase on Piazza Marconi, moving towards the cliff that divides the town from the lake, we come to the church of San Giovanni Battista (St John the Baptist). In this sensational panoramic location, at one time there was a temple dedicated to a Celtic divinity, later replaced by a Christian church in the fourth century A.D, which was then rebuilt time and again over the centuries. The church features stuccowork and paintings dating from the seventeenth and eighteenth centuries, a richly inlaid wooden choir and the so-called macchina dei Sacri Tridui (an extravagant wooden frame adorned with myriad candles), which dates from the mid-nineteenth century.

It is undoubtedly beguiling to look up at the hamlet of Pieve from the lake, seeing its cliff-edge houses stand out against the sky at an altitude of over 400 metres. But it is yet more delightful to gaze down over the lake from the many balconies in the municipality of Tremosine, which afford awe-inspiring views. In Pieve, for example, you can savour a stunning vista from the top of the Vicolo della Scaletta, where a flowered-filled balcony invites you to stop and take in the enchanting, unobstructed panorama. Another famous viewpoint in Pieve is to be found in Piazza Cozzaglio, where the terrace seems to have been designed specifically to allow you to savour romantic sunsets over Lake Garda. The panorama offered by the Terrazza del Brivido ("Terrace of Shivers") deserves a paragraph of its own.

To reach the Terrazza del Brivido ("Terrace of Shivers") you have to get yourself up above the town of Pieve. Here, near a bar and restaurant, there is a terrace located at a height of 350 metres, from which to admire the lake, the mountains that surround it, the curves of the lakeside, the settlement of Campione and even the canyon of the Val di Brasa valley. Constructed in the 1950s and '60s, this terrace continues to give the gift of unrivalled views to those visiting Tremosine.

From the Terrazza del Brivido, you can even glimpse the initial bends in the road known as the Strada della Forra, a breathtaking route that, making its way round the gorge carved out over the centuries by the River Brasa, links the lake to Pieve di Tremosine. Amid cliffs, bridges, canyons, tunnels immersed in darkness and creeping plants, the Forra road is among the most astounding highways ever built – so much so that none other than Winston Churchill labelled it the eighth wonder of the world. This road, which – bend after bend – takes the traveller from the lakeside altitude of 65 metres to the 423-metre altitude of Pieve, was conceived, designed and commissioned by Arturo Cozzaglio, before being inaugurated in 1913.

What do you have to say about this tour of the beauty spots of Tremosine sul Garda? Follow us here on the blog to get additional travel recommendations, sport outdoor and learn more about the attractions worth visiting in and around Lake Garda. 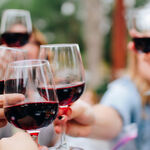 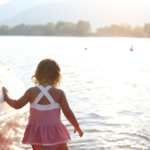 What to Do When Visiting Tremosine ... 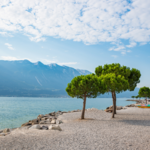 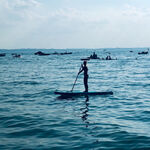 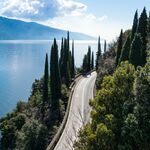 Relaxation on Lake Garda between be... 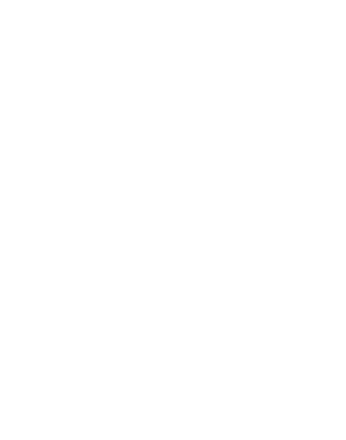